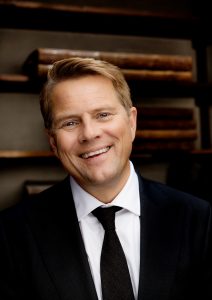 This year’s host is one of Norway’s most popular and beloved comedians. Robert Stoltenberg has created a number of characters that are already classics in Norwegian TV entertainment. 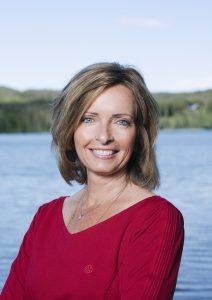 Hanne Kristin has worked in the police for 25 years, the first 5 years as a police lawyer, the last 20 years as a leader. In 11 of those years in the top-tier; from 2008-2014 as Police Inspector and Head of the Division for Violence and Sexual Crimes in the Oslo Police District.
In 2010, Hanne Kristin was named Oslo citizen of the year,  nominated by Aftenposten’s readers. In 2011 she was nominated for “årets navn” in VG, and named the Crude Woman of the Year

The following awards will be handed out during the morning seminar: 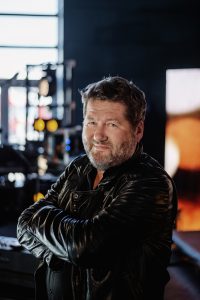 Bjarne Brøndbo is known as a vocalists in the Norwegian rock-group D.D.E, who the last 20 years have traveled around Norway and created you for hundreds of thousands of people. Today he will create you for you, and help set the mood for the start of GRESS-messens 25th anniversary. 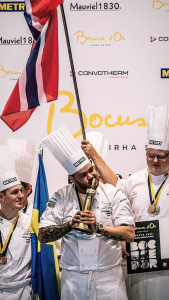 The following awards will be handed out during the  banquet: